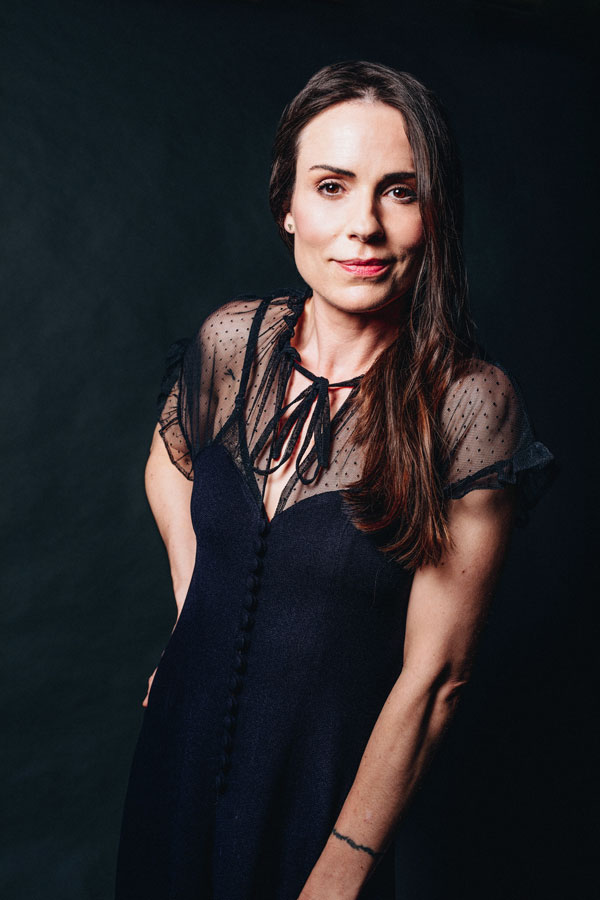 Lilly Bright is a writer, performer, filmmaker, movement artist and educator living in Los Angeles. Her film career includes the production and distribution of award-winning films and documentaries under the banners Curiously Bright Entertainment and Arthouse Films. She regularly teaches the Feldenkrais Method® and (soon) Gaga Dance®—the movement language of Ohad Naharin. She is an alum of Northwestern University and Goddard College and a mother of two.

The Heart is Deceitful Above All Things, director Asia Argento, premiered Cannes Film Festival, 2004 (based on the book by J.T. LeRoy)

The Killer Inside Me, director Michael Winterbottom, premiered Sundance Film Festival, 2010 (based on the novel by Jim Thompson)

Music For Torching, novel by AM Holmes, in development (based on the novel by the same name)

Presently, Lilly is working on a full-length coming of age memoir about her experience being born and raised in rural West Virginia and subsequently, her unprecedented escape. When asked when she first began performing, Lilly says she cannot remember a time. It all began with flying attempts from the high-back wing chair in her parents’ living room. Her first public play was a production of Annie in which she cast herself as Miss Hannigan and her Cairn Terrier as orphan Annie.